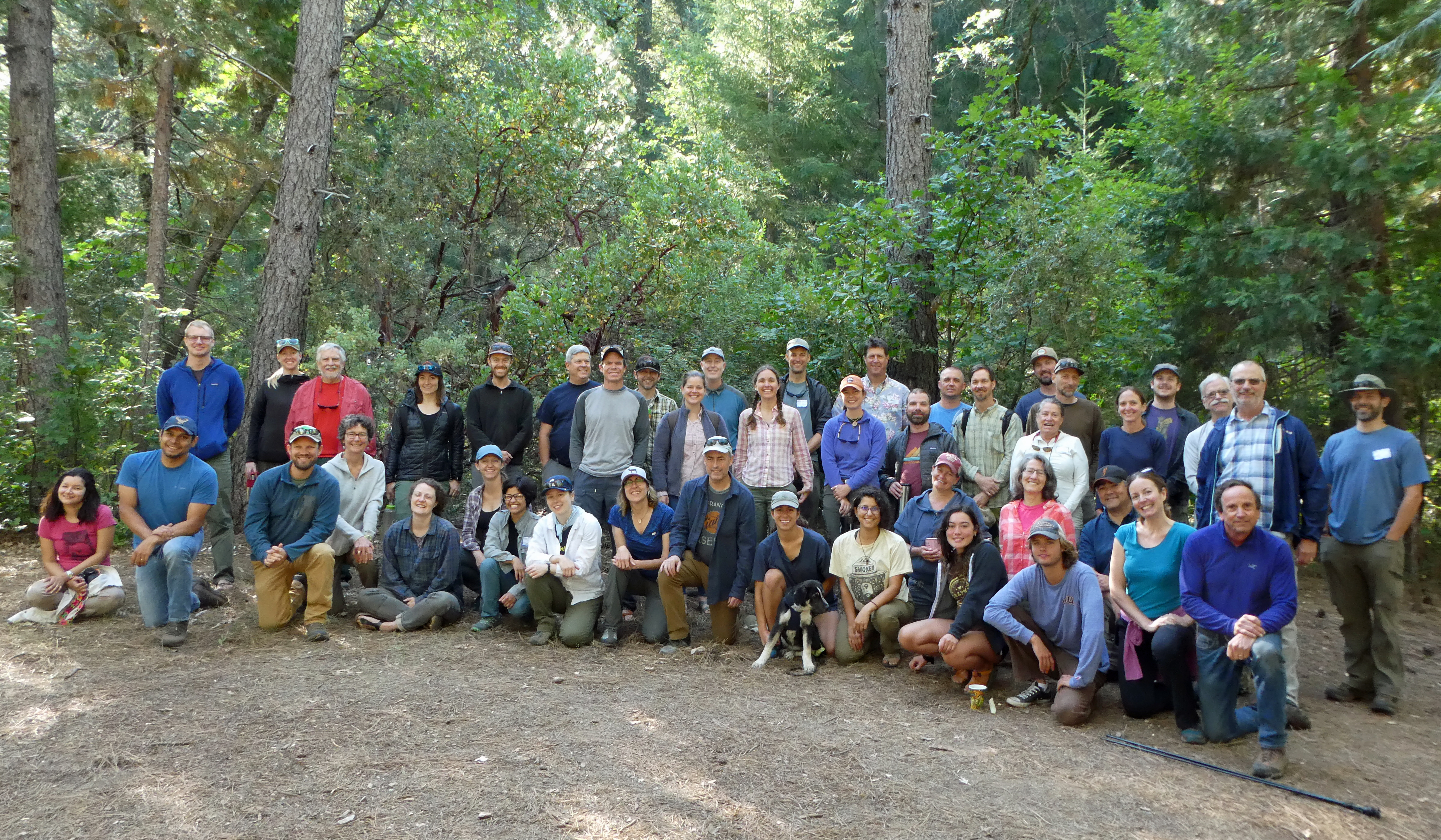 California Legislative Brief: LiDAR: What can it measure and how can it best be used?

EOS: Reevaluating Ecosystems on the Basis of Climate Change Vulnerability

Science Daily: Just what is a resilient forest anyway?

Bloomberg News: To save western U.S. forests, cut them way back

Science Daily: Just what is a ‘resilient’ forest, anyway?

KQED radio: How will California forests adapt to climate change?

NY Times: To save Tahoe, they spared no expense

Knowable Magazine: How to rebuild California forests, with climate in mind

Bloomberg: Learning to live with fire and each other

ABC10: Could setting fires be the key to stopping fires?

KCBS In Depth: How did California’s fire season get so destructive

ProPublica: They know how to prevent megafires.  Why won’t anybody listen?

The Union Democrat: Why California spends billions but can’t control its wildfires

NPR All Things Considered: Is there a better way to fight massive wildfires

LA Times: Here’s how California can use fire to solve its wildfire problem

NY Times: To Help Prevent the Next Big Wildfire, Let the Forest Burn

Yale E360: A Push to Turn Dead Trees into Biomass

UC Office of Research: How Researchers Are Responding to Mitigate California’s Wildfire Crisis

UCD Science and Climate: Australia’s wildfires in a California context

Forbes Magazine: Why Everything They Say About California Fires

SF Chronicle: Government shutdown: How science research is grinding to a halt

NY Times: As Fires Grow, a New Landscape Appears in the West

PBS Nova: Controlled Fires Could Actually Save the Forest

Capitol Public Radio: USFS Prevents Its Own Scientist from Talking about Study

NPR All Things Considered: One Year after California’s Rim Fire

NY Times: Protecting the Forests, and Hoping for Payback

High Country News: Fire scientists fight over what Western forest should look like

Results of the Teakettle Experiment (pdf of 37 slides)

What is forest resilience and how do we measure it?

Constraints on mechanical treatments in the Sierra Nevada

Fire is key to restoring forests

Trailer for “Wilder Than Wild” One Hour Documentary

(Original Title: The Fire Next Time)